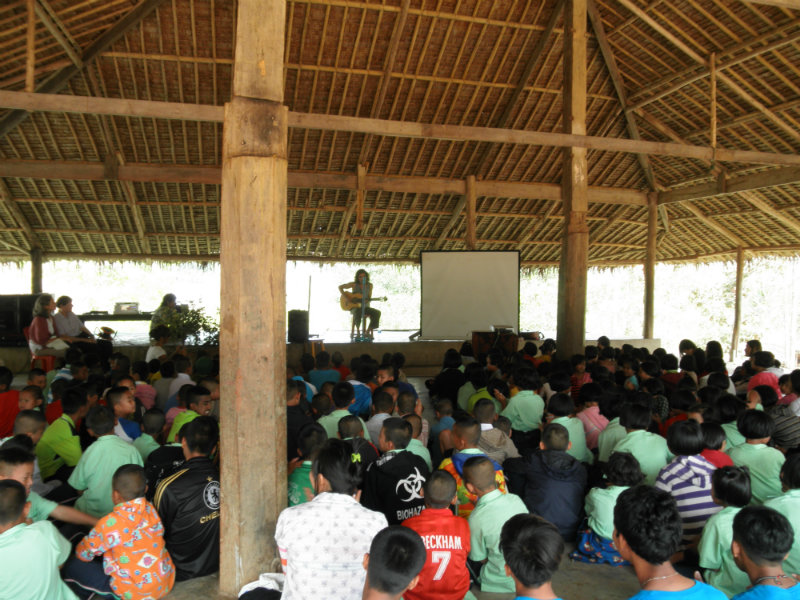 What a magical time this has been.
Everything started in the jungle, before I knew it I was on a cross country trip through Thailand, playing for phenomenal children at several places on the way.
Mathew, his wife Mary and her daughter Linnea invited me to come along on this trip. They help to make Children of the Forest and the Bamboo School possible through their intoxicating dedication and generous support.
Mathew Kelly was a professional musician for a long time with a big success in the music business before he devoted his life to helping the world through social projects. His Band King Fish had gold records in it´s time, he even won an important environmental music price that Michael Jackson won the year before him. Mathew played with the Greatful Dead and several great players I listened to and admired while growing up like BB King, Johnny Lee Hooker, T-Bone Walker, Billie Cobham and Alphonso Johnson.
I heard so many great stories that the musician inside of me felt everyday like a little kid on christmas morning! Between Mathew and Danny, who has had a very successful career with Yoga and is well known for teaching it to Sting, Paul Simon, Madonna, Vinnie Colaiuta, Eddie Vedder and many more, a lot was covered
It has been a great pleasure for me to play music with both of them for the Children of the Forest and a very special privilege to meet a lot of people involved in the organization, to experience that there really are existing people from all sorts of social backgrounds helping together to make the world a better place by starting with the man/women in the mirror…
Here are some more photos from the trip: 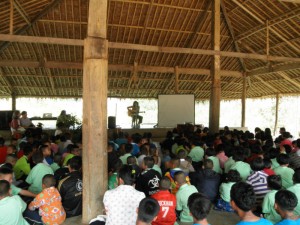 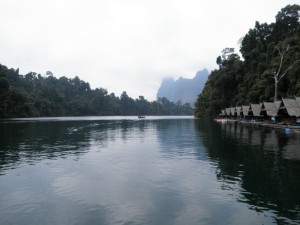 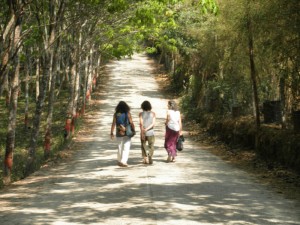 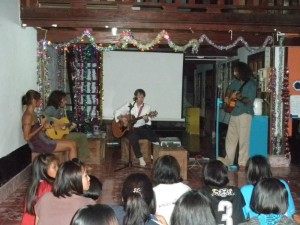